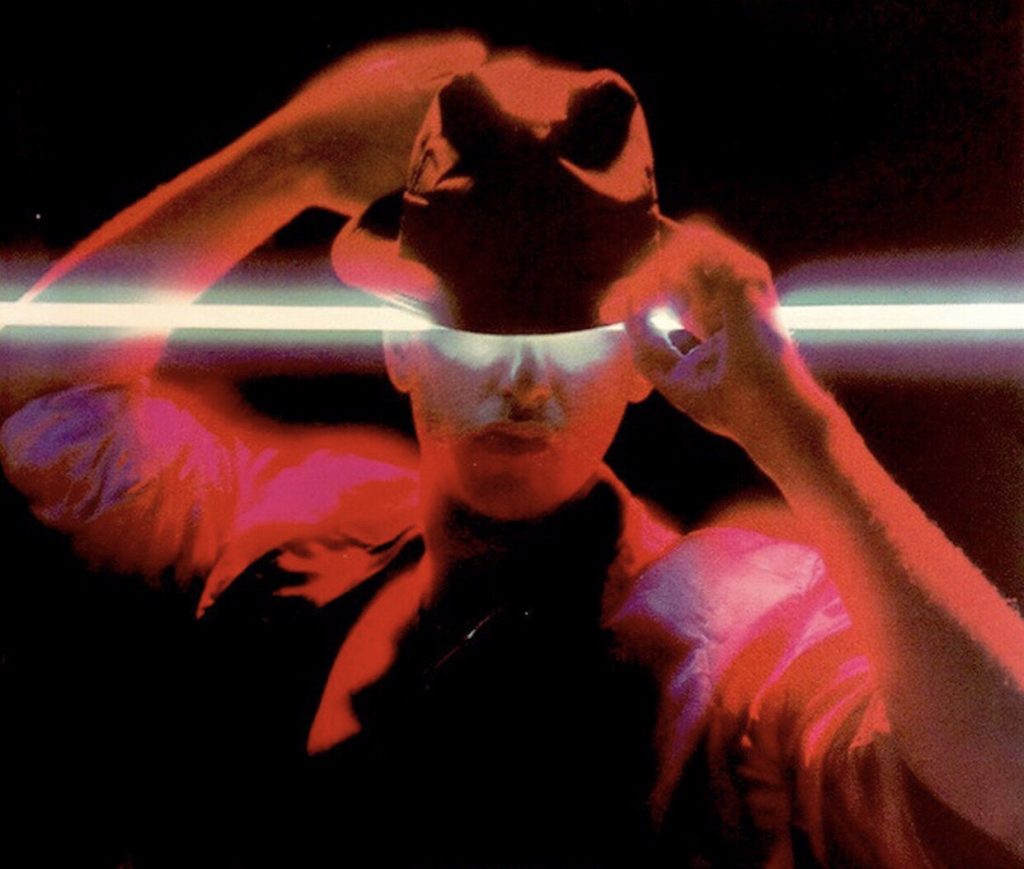 Burning Sensations are a Los Angeles area rock band. The group is best known for its MTV hit “Belly of the Whale“, the music for which blends a rather unusual fusion of rock and calypso styles, and for covering the Jonathan Richman song “Pablo Picasso”, which was included in both the 1984 film and soundtrack of director Alex Cox’s Repo Man starring Harry Dean Stanton and Emilio Estevez. Burning Sensations formed in 1982 and disbanded in 1987. The founder and leader of Burning Sensations, Tim McGovern, was previously a member of The Motels. He is currently fronting the classic rock band Knucklehead in the Pacific Northwest. Burning Sensations has been on an extended hiatus until now, Tim McGovern will reunite key members in 2020 and a handful of show dates will happen summer 2021-22

Belly of the Whale