The group was formed in 1979 when the fathers of Kelvin and Michael Gran”t, and Frederick (known as Junior) and Patrick Waite put together a band featuring their sons.  The latter pair’s 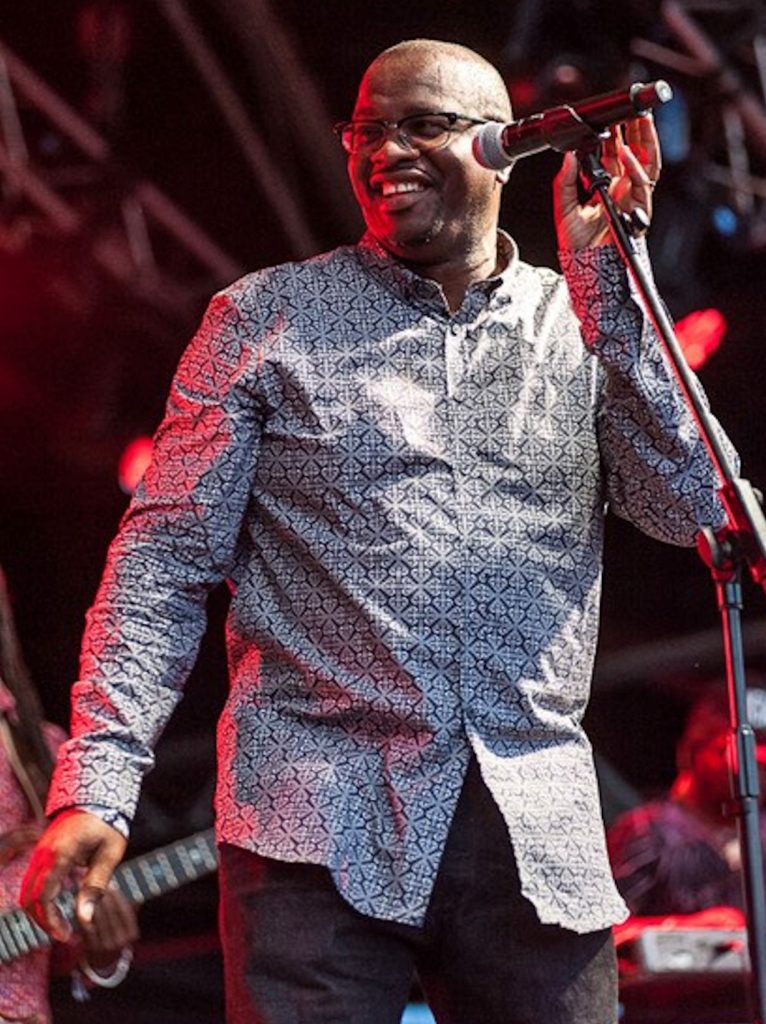 father, Frederick Waite Sr., had been a member of the Jamaican reggae group the Techniques. At the start of Musical Youth’s career, he sang lead with Junior. Musical Youth were influenced by reggae artists such as Sugar Minott, Aswad, Gregory Isaacs, Dennis Brown, John Holt and Beshara.  Although schoolboys (attending the Duddeston Manor School), the group managed to secure gigs at different Birmingham pubs and released a double single in 1981, including songs “Generals” and “Political”, on a local label 021 Records, named after the then-Birmingham area code. An appearance on BBC Radio 1 John Peel’s evening show brought further attention to the group, and they were signed to MCA Records. By that time, founding member Frederick Waite Sr. had backed down to be replaced by Dennis Seaton as lead singer.

In September 1982, the group issued the single “Pass the Dutchie”, adapted from the Mighty Diamonds’ “Pass the Kouchie”.  The record went to number one in the UK Singles Chart in October 1982,  as well as Ireland, Australia, Canada, and a number of other countries around the world. It also reached the top 10 on the Billboard Hot 100 chart in the United States, and went on to sell over four million copies.  Musical Youth would also be the first black act to have a music video played on the newly founded channel MTV.  Their debut album The Youth of Today, released in the same year, placed in the top 40 in the UK, Germany and the USA, and the top 10 in Canada. It was certified gold in the UK and Canada. The follow-up singles, “Youth of Today”, released at the end of the year, and “Never Gonna Give You Up”, released early in 1983, reached number 13 and 6 in the UK, respectively,  and were moderately successful in the international charts. The next single, “Heartbreaker”, was only a minor UK success.

The band released the new single “Tell Me Why” in mid-1983, a cover of a 1974 John Holt song, which reached the top 40 in several European countries. The follow-up, a cover of Desmond Dekker’s “007” was a moderate hit only in the British market. In the meantime, the group featured on Donna Summer’s song “Unconditional Love” which was a hit in the UK, reaching number 14.  They also took part in her 1983 TV special A Hot Summer Night with Donna. Musical Youth’s second album, Different Style!, was released in 1983 and showcased a more R&B-influenced repertoire to make the band more accessible in North America. It was reflected in the lead single in that market, “She’s Trouble”, but it only achieved minor success. The album itself turned out a commercial failure on both European and American markets, though the band received a nomination for the Best New Artist award at the 26th Grammy Awards. After one final UK hit in early 1984 with “Sixteen”, featuring Jody Watley, their commercial success ended and the next two singles, “Whatcha Talking ‘Bout” and “Let’s Go to the Moon”, penned by Stevie Wonder and Eddy Grant, respectively,  failed to enter the charts.

With their careers going downhill, the band members became embroiled in legal, financial and personal problems.  In 1985, Dennis Seaton left the band, leading to its dissolution. In 1989, he released a solo album Imagine That… which passed without a success. Plans for a reunion of Musical Youth were halted when Patrick Waite suddenly died in February 1993, at the age of 24, having collapsed at home from a hereditary heart condition, awaiting court appearance. 1994 saw the release of a compilation album, Anthology, and a single with remixes of “Pass the Dutchie”, followed by another compilation, Maximum Volume… The Best of Musical Youth, in 1995. Michael Grant co-founded the band 5am which released two singles in 1996, and went on to produce remixes for Da Brat, Kelly Rowland, and Lemar, among others. In 2000, they founded 5am Records, a label focused mainly on R&B and gospel music. Seaton formed his own band, XMY, and opened a car rental company. Junior Waite has been suffering from a mental illness and according to former bandmates, is unlikely to recover.

In 2001, Dennis Seaton and Michael Grant reformed Musical Youth as a duo. The planned tour was cancelled due to the September 11 attacks,[18] but in 2003, the band performed as part of the Here and Now tour, an annual series of nostalgia concerts featuring musicians of the 1980s. They featured on Pato Banton’s 2004 single “Pretty Woman”, and performed at a festival in Wiesen, Austria in 2005. The band’s new music was made available for purchase exclusively from their website. In 2008, Musical Youth released a re-recorded version of “Pass the Dutchie”, followed by a cover of Boney M.’s “Mary’s Boy Child – Oh My Lord” in 2009, and Jimmy Cliff’s “The Harder They Come” in 2013. The latter was the lead single from their new album, initially titled Reggae for the People and later renamed When Reggae Was King. It was scheduled for release in 2016, but after several pushbacks, it was eventually released on CD in March 2018[21] and in digital distribution in 2020. Former member Kelvin Grant has continued solo career, performing and releasing new material, most recently the album Defend Them in 2018.  2022 Musical Youth – Pass The Dutchie was featured in Netflix “Stranger Things” Season 4