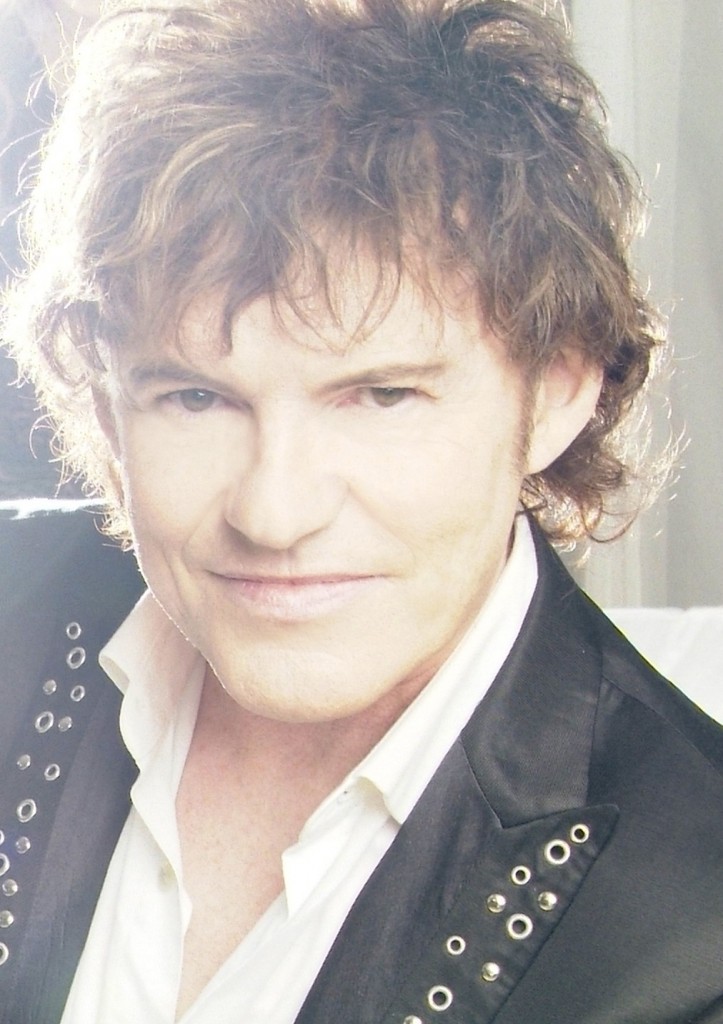 Recently, the 1980’s have taken on an almost mythical place in pop culture.  There is a growing obsession with the fashion, the television shows and films and especially the music of that decade..  One band that had thrived during those days has reemerged to take it’s rightful place in music…. Naked Eyes. In the early days while still performing in the pubs of Bath, England, Pete Byrne, as singer of the synth-pop-pioneers Naked Eyes, along with keyboardist Rob Fisher, formed a band called Neon, which would later include Curt Smith and Roland Orzabal.   “We recorded a few songs, but the band fizzled, and Roland and Curt went on to form Tears For Fears, while Rob and I created Naked Eyes.”Almost immediately, the band signed to EMI and began recording at the legendary Abbey Road Studios.   “… I’ve always loved the songs from the great girl singers of the sixties, and one day in the studio we decided to do a cover of one of them; we settled on a Sandie Shaw song.”     That song, was the Burt Bacharach/Hal David tune “Always Something There To Remind Me,” which immediately exploded into the Top Ten…..followed by the self-penned  “Promises, Promises” and  “When The Lights Go Out.”  The back to back to back hits resulted in massive U.S. radio airplay and an almost constant presence on MTV. 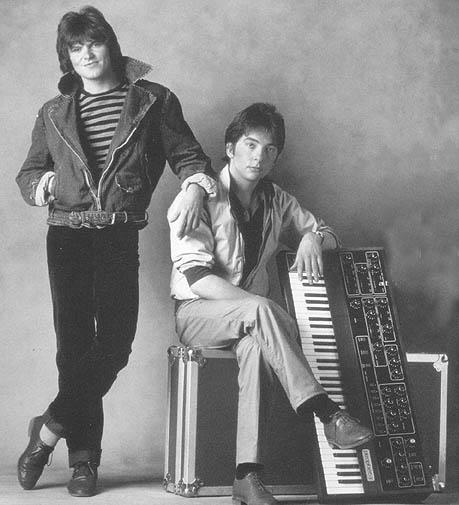 lthough the band was expecting to tour, the label wanted a follow-up, so Byrne and Fisher went into the studio to record “Fuel for the Fire” which produced the hit single “(What) In The Name of Love.”   Soon enough, the duo was asked to begin work on yet another release, but, rather than continuing what was becoming a never-ending cycle, Byrne and Fisher decided to walk away and leave Naked Eyes as a project to be continued…The next few years saw both Byrne and Fisher involved in a number of various activities.  Fisher teamed up with vocalist Simon Climie on a couple of albums, one of which spawned the hit single “Love Changes (Everything).”  Meanwhile, Byrne collaborated with several artists including Stevie Wonder (providing vocals on the #1 single “Part-Time Lover”) and also wrote and produced a number of songs for Mary Kate and Ashley Olsen among others.  By 1999, Byrne and Fisher decided to pick up where Naked Eyes had left off and started work on a third album. 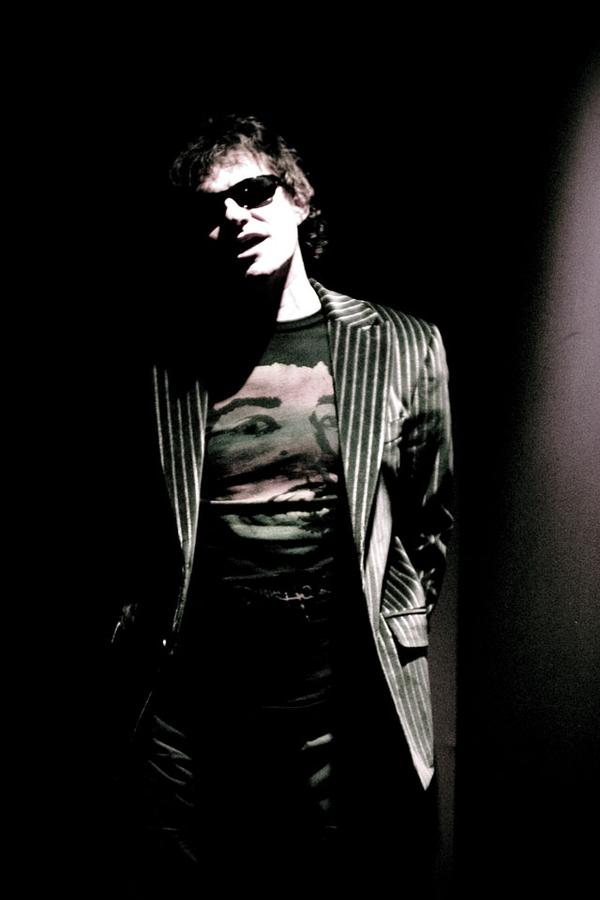 Sadly, it was tragically interrupted when Fisher passed away from complications of surgery that summer. Left to carry on solo, Byrne decided that the best course of action was to start where it had all begun all those years ago back in Bath.  “I went out and got a guitar, then with guitar and title in hand, went looking for the songs that inspired me to be in a band in the first place.”  That brings us to where we are now, Naked Eyes has been playing live shows across America from Hollywood to Carnegie Hall , has performed on PBS, and put out a live concert DVD.   A critically acclaimed ten-song acoustic collection was released last year, and currently, the band is hard at work on it’s first all-new studio album since that nearly mythical decade.  Byrne says, “It feels great to be back in it…..  it feels like it’s supposed to”.

Always Something There
PROMISES PROMISES
(What) In the Name of Love