The voice is unique, unmistakable and timeless…Los Angeles Times’ Robert Hilburn called her “arguably the most charismatic female performer in rock”…. 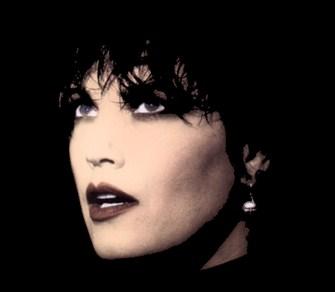 For Martha Davis, the most important thing has always been the songs she writes. Martha began writing songs at the age of 15. Born and raised in Berkeley, CA., she moved to Los Angeles in the early ‘70s, along with the first incarnation of The Motels. The band reformed in 1978 and was immediately signed to Capitol in 1979. 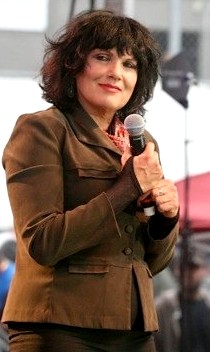 The Motels recorded six records for Capitol. Their self titled debut was greeted with positive critical reviews in 1979, and exploded in Australia on the strength of the #2 Pop single, ‘Total Control’ (which was later covered by Tina Turner for the We Are TheWorld album). In 1981 their sophomore effort, Careful, went Top 50.

Then, in 1982,the Motels released All Four One…the smash single ‘Only The Lonely’ rocketed into the Top 10, immediately propelled the album to gold status and truly broke The Motels in the United States. The group dominated the music scene and was voted Best Performance for ‘Only The Lonely’ at the 1982 American Music Awards.

In 1988, Martha took a sabbatical from the music scene, prompting the question “Where have you 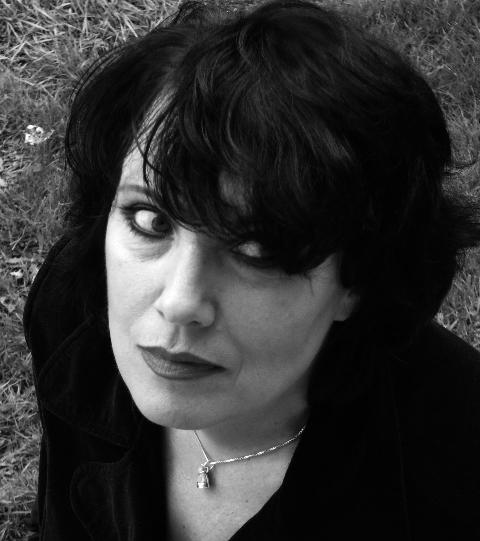 been?” “Looking for my sense of humor” she says “I seemed to have lost it somewhere around 1984. It’s not a business that one should be in without a sense of humor”. Though constantly writing, Martha left center stage to work on various collaborations with artists including Ivan Neville, Arthur Barrow (Frank Zappa), Jeff Daniel, Kiki Dee, Richard Feldman, written songs for a new musical for the Civic Light Opera, and a new musical of her own entitled Rebecca, and is now involved in producing a children’s music project. Additionally, Martha is back on thescene with her newly formed band and plays regularly to packed houses.

Capitol has just reissued an expanded and remastered edition of the legendary All Four One album, which contains previously unreleased bonus tracks. In the Fall of 2000, look for The Motels Anthology, a first ever double disk of rarities, b-sides, soundtrack cuts as well as live performances.

2018 will be Just as exciting the band  may be off doing a handful of this years U.S. tour, the “Lost 80’s Live” with live shows in selected cities. Dates will be announce soon.  Martha Davis and THE MOTELS are Now Accepting Offers for Live Performances in 2018-19  for the following situations – Artist Available for 80’s packages,  Fly Dates, Club Size Venues, Festivals, Fairs, Casinos , Radio Shows And Corporate Events…..

Only The Lonely
Suddenly Last Summer
Take The L